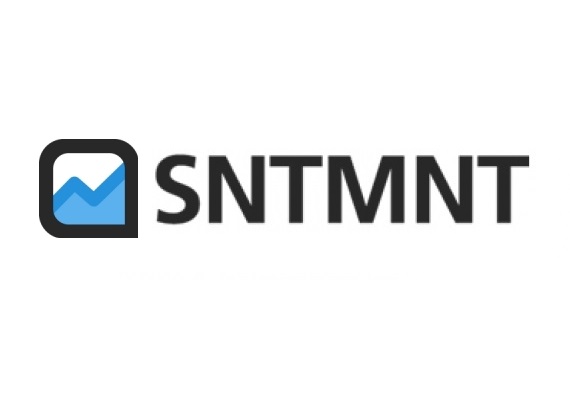 In the past decade behavioural finance has debased the existing economic theories that financial markets are efficient. Various emotional factors have been proven to also impact share prices. Social media has provided us with the means to capture and analyze these emotions in real-time. TechSentiment makes these sentiment analyses available for the most popular tech stocks.

TechSentiment is launching a service that identifies and visualizes sentiment in social media, such as Twitter, for the top tech stocks. Users can see which exchange traded companies people are talking about online. Next, TechSentiment identifies the emotion of both consumers and investors among this crowd, all contained into one single indicator. This is a visualization of the sentiment resulting from the chatter around the acquisition of Tumblr by Yahoo! : In addition, users can subscribe to alerts via the TechSentiment Twitter feed. This enables investors to receive tweets in case of extreme movements in market sentiment.

The technology behind the analyses is the trading API from SNTMNT, a financial analytics startup from Amsterdam. The methodology that is applied is best explained in three steps:

The site currently offers the following selection of tech stocks: Amazon, Apple, Blackberry, Facebook, Google, LinkedIn, Microsoft, Yahoo and Zynga. More tech names (Pandora, Yelp, Netflix) are to be added in weeks to come, while the team is also looking to include Bitcoin in its analysis, another tech favorite.