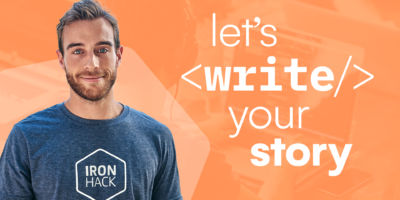 Become part of the next generation of digital creators with Ironhack

Ironhack is a global tech school that has helped thousands of students around the world write their tech stories through intensive, outcomes-based bootcamps. Do you dream of changing your career, and your life, from the comfort of your own home? Discover how they can help you start writing your story here. How did your company […] 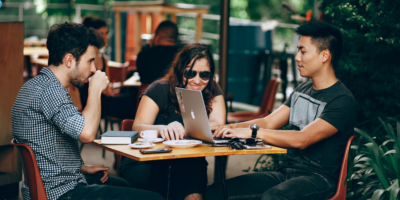 The coronavirus pandemic will not vanish into thin air, and everyone willing to move forward with their business seems to have accepted this fact. It is clear as daylight that COVID-19 is here to stay, and waiting for it to go leads the industry to nothing else but the void full of hopeless expectations. There […] 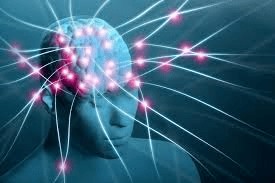 These startups have seen investment from NEA, Andreessen Horowitz, and DARPA, among many others. WHERE IS THIS DATA COMING FROM? As the digital health sector matures from basic tracking apps into highly regulated medical devices, we are seeing bleeding edge technologies being developed that blur the lines between computers and biology. And a growing share […]

By Owen Hughes a London-based reporter at ZDNet and TechRepublic Survey of 15,000 developers and HR managers reveals JavaScript, Java and Python as the most sought-after languages, while knowledge of React, Node.js and .NET Core are also in high demand. JavaScript, Java and Python are among the most sought-after programming languages from hiring managers when recruiting new developers, […] 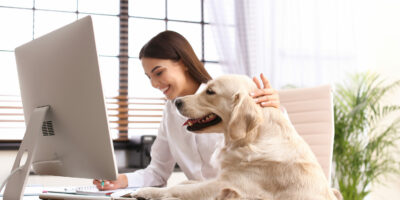 10 HR Trends For The Next Normal Of Work

Jeanne Meister – a partner with Future Workplace, an HR Advisory and Research firm dedicated to providing insights on the future of learning and working and a contributor via www.forbes.com The coronavirus has become one of the greatest accelerators for workplace transformation of our lifetime. When I wrote The Impact of the Coronavirus on HR and […] 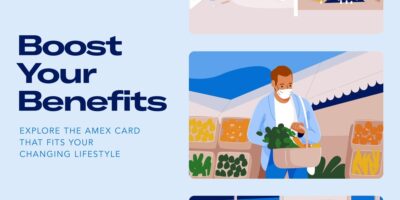 Boost Your Benefits: Explore The Amex Card That Fits Your Changing Lifestyle

The American Express Gold Card is uniquely suited for our new normal. Here’s a look at the newest perks. All offers listed below are subject to change and may not be available to everyone. Terms apply. As we have adapted our lifestyles to the new normal, we’ve created new habits—seen in higher grocery bills, frequent […]