Respecting the “G Word” — Why Gamification is Here to Stay 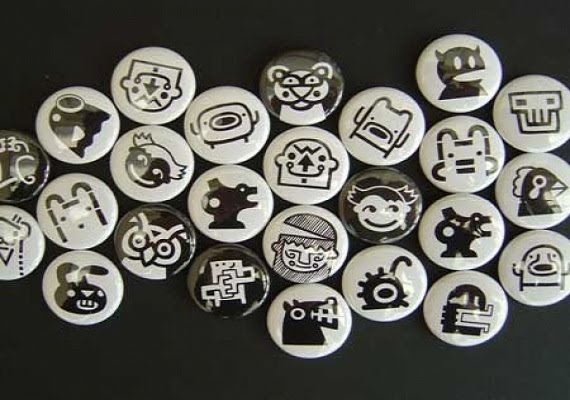 Respecting the “G Word” — Why Gamification is Here to Stay

Recently, I attended the Digital Shoreditch event here in London, a popular event for the region’s technology industry.Â  Specifically, I attended the PLAY day, which focused on “gamification.” Â While themes of the day varied, the one constant was that gamification isnâ€™t a word. Few attendees could look past the word itself to get at the value it actually delivers, or how the industry, according to analysts, is growing to $2.8B by 2016.

It is as if all of a sudden, everyone that has dropped a quarter or pressed a start-button game has become an expert on not just game design, but in the English language itself.

Odd, because these are the same people that have no problem using the term â€˜freemiumâ€™ when discussing their business plan â€“a bizarre portmanteau if ever there were one.

If you say you are putting your data in â€˜the cloudâ€™, no one looks at you like youâ€™ve 2-heads, despite the fact that â€˜the cloudâ€™Â is actually a server in a closet somewhere.

If you donâ€™t know something, no one looks it up any more, they â€˜Googleâ€™ it.

Yet gamification gets zero respect and it amazes me.Â  At what point does a word get respect?Â  Is it when the leading company in the industry earns more than 200 customers, the majority of whom are Global 2000 brands?

Maybe when that company raises $40 million to drive the industry beyond badges and trophies and in to legitimate, measurable returns?

How about when a leading global consulting firm names gamification one of the top trends of 2012?

What about when Gartner says that over 70% of Global 2000 companies will have at least one application that leverages these technologies?

If that doesnâ€™t do it, what about when M2 Research and several others believe that gamification will be a $2.8 billion (yes, billion) market by 2016?

To put that number in perspective, $2.8B is:

A $2.8 billion market is not trivial.Â  It is not an insignificant number at all.

The reason that analysts and top global consultants are jumping on this is not because that this is some bandwagon buzzword, but that there are real business results being shown very quickly.Â  It is not uncommon for our customers to see a seven-figure ROI.

Since I now live so close the Globe Theater, Iâ€™ll paraphrase Shakespeare from Romeo and Juliet:

Tis but thy name that is my enemy;
Thou art thyself, though not Gamification.
What’s Gamification? it is nor app, nor game,
Belonging to an industry. O, be some other name!
What’s in a name? that which we call a rose
By any other name would smell as sweet;
So Gamification would, were it not Gamification call’d,
Retain that dear perfection which it owes?

My advice, call it anything you want, but focus on the key business results that you want to attain.Â  If I could tell you that you could cut your costs in half, but that the company doing it for you was Clown College Consulting, would you hear them out, or would the name prevent you from even investigating that claim?