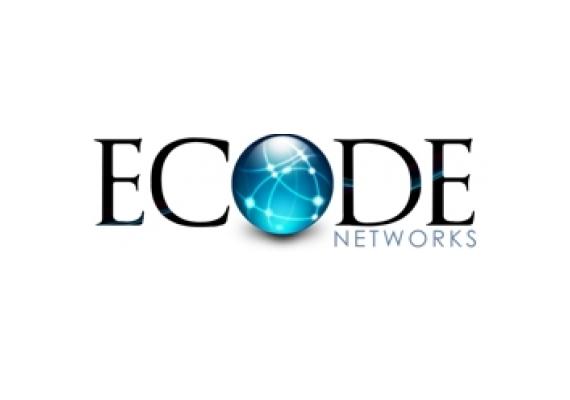 ECODE Networks, is a Software Defined Networking (SDN) start-up delivering Programmable Networking products, solutions and services. We offer products and solutions are 3SO: Simple, Secure, Scalable and Open, across multiple vendor platforms. Our goal is to build an ‘Eco-System’ between multiple vendor platforms, applications and networks to deliver a seamless business delivery for our clients.

Ecode Networks, Evolve takes the new architectural approach to network and security design, deployment and management by providing Service Providers and Enterprise IT departments with an easy-to-use solution that controls all aspects Software Defined Networking [SDN] Orchestration. Decoupled from the controller, Evolve is a northbound API, residing in the application plane it communicates with the Representational State Transfer (REST) based Application Programming Interface (API) of the control plane. Evolve gives an interactive interface to the user, delivering a full SDN experience.

Evolve eliminates the need for traditional routing, switching and other features from the network principles and create a simple, flatter and centralised flow-based structure. With a real-time health monitoring of the controller, switches and the links, Evolve provides a faster fault-resolution mechanism and adapts the changes as the network scales.

SDN is a new approach to networking and its key attributes include: separation of data and control planes; a uniform vendor-agnostic interface called OpenFlow between control and data planes; a logically centralized control plane; and slicing and virtualization of the underlying network. The logically centralized control plane is realized using a network operating system that constructs and presents a logical map of the entire network to services or control applications implemented on top of it. With SDN, a researcher or network administrator can introduce a new capability by writing a simple software program that manipulates the logical map of a slice of the network. SDN brings substantial improvements in the network services through increased utilisation throughput of the data center, reduced CapEx/OpEx, automated network operations, accelerated service delivery by making networks programmable and dynamic.