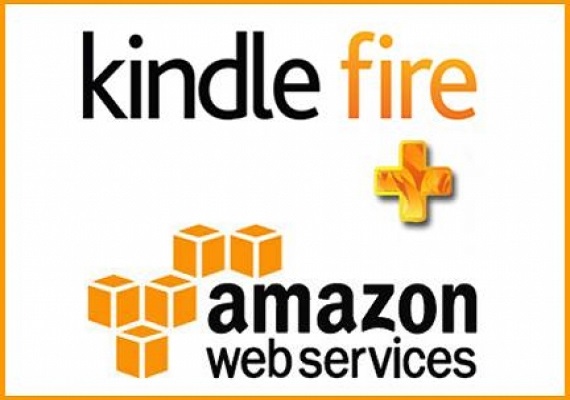 Global giant Amazon has chosen to work with Techmeetups to organise its first twin city Hackathon In Europe. The Hackathon will be held in europe’s two most exciting tech hubs – Tech city or London Silicon Roundabout as we like to call it and Berlin’s Silicon Allee.

This time around Amazons consumer products division makers of the very popular Kindle range have joined forces with their industry leading cloud services and infrastructure division – Amazon web services. This makes it a great combination for developers and idea generators to code not only on the coolest devices but also try out some of the web’s easiest and most popular infra services.

The Hackathon will be held in London from the 20th to the 22nd of September followed by Berlin next weekend on the 27th to 29th of Sep. TechMeetups communities in both cities would be involved and we expect a lot of cross city Hacking going on.

The hackathon kicks off on Friday evening with idea generators pitching their ideas to all attendees. Idea generators would be given only a minute to pitch their ideas and once all ideas have been pitched, everyone would be free to intermingle and form teams around ideas they would like to work on.

Typically a team would consist of 1 or 2 developers, a designer, marketing, sales or general business person. Once these teams are formed the hacking can begin from Friday night itself. Being an overnight event one would expect many teams working through the two nights to win top spot.

The Hackathon is being planned around Amazon’s motto & philosophy – “Work Hard. Have Fun. Make History.”. Everything a hacker needs will be on hand – Mentors, Food and snacks, Energy drinks, Amazing gadgets to wind down and even quiet zones if you want to take a nap.

The Hackathon finishes on Sunday evening with teams pitching in front of an elite panel of judges and one team being chosen the winners. Apart from the single winning team there are other prizes like – people’s choice, quirkiest idea, best lone hacker idea, etc.

Amazon would be giving away its best selling Kindle Fire to the winner of the Hackathon. Amazon web services would be adding AWS credits to the prize pot. Some of Amazon partners are also signing up to award interesting prizes to the winners and would be announced shortly.

So if you feel like making history and want to work on some of the coolest gadgets, platforms and APIs come over and join us in this awesome Hackathon.