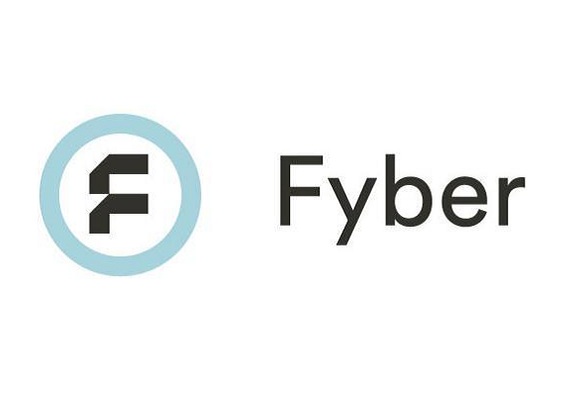 With the majority of apps falling into the gaming category1, it should come as no surprise that gaming held onto the number one spot amongst the top-grossing mobile ad campaign verticals in Fyber’s Ad Marketplace two years running. Travel also maintained a top position, ranking second in both 2013 and 2014.

While there were subtle shake-ups throughout the top ten, the primary shifts took place in health & fitness, entertainment, and utilities, all of which demonstrated impressive growth in ad spend: 250%, 175%, and 118%, respectively. The boost in these particular verticals reflects overarching usage trends for apps in corresponding categories. For example, from 2013 to 2014, the number of user sessions for utilities and health & fitness apps grew 121% and 89%, respectively2. In addition, the growth in entertainment ad spend is reflective of overall industry projections that digital advertising for the media and entertainment vertical will increase more over the next three years than for any other US industry, thanks namely to the rise of video ads and other high-impact formats.3.

2014, with all of the major verticals gaining, even if they dropped in the rankings. This growth trend reflects the shift taking place in the advertising world, as marketing budgets are allocating more and more towards mobile to catch up with the growing time spend dedicated to app use.