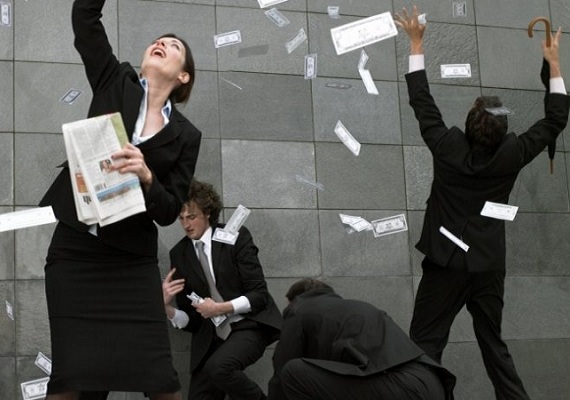 It’s no secret that the tech industry pays well. In fact, it’s one of the highest-paying industries in America. If in doubt, just check out Glassdoor’s just-released report of the 25 Highest Paying Jobs in Demand. Tech-related jobs dominated this inaugural list of lucrative opportunities, snapping up 14 of the 25 positions identified. Ten of those positions pay more than $100,000 a year.

But which technology posts offer the biggest bucks in 2015? Let’s take a look at this year’s hottest jobs that will leave you sitting pretty when it comes to commanding an impressive income.