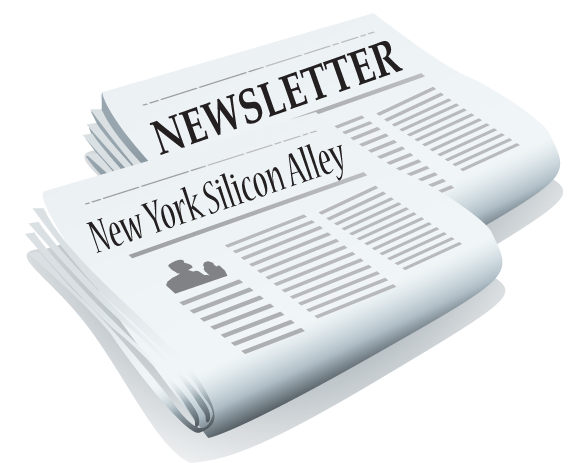 Two new studies hit recently that take a look at the best cities around the world for startups and business opportunities. Fortune magazine went on a search for “cities that share the San Francisco Bay Area’s potent combination of creativity and capitalism” and came up with seven up-and-comers to keep an eye on. Meanwhile, Business Insider looked for “a city’s comprehensive potential for business across ten economic indicators” that range from intellectual capital to natural environment and identified 27 heavyweights (predominantly in the world’s largest cities).

So which cities come out on top? Stockholm and Singapore are the only two cities that appear on both lists. Of course, Fortune was trying to find the “next” San Francisco and the city also appeared in the top 10 for Business Insider—so we’ll include it as well.

Fortune points to Stockholm’s recent startup tech history and government spending on R&D (3.6% of GDP) as well as its business-friendly policies and academic outputs. Sweden’s capital city comes in at #5 on the Business Insider list.

Singapore gets credit from both for its policy environment, world-class infrastructure and incentive packages to attract “large employers and upstarts alike” including tax credits for R&D spending.