Home / Blog / Blog, London, Startup / How to find a techie co-founder for your startup

How to find a techie co-founder for your startup 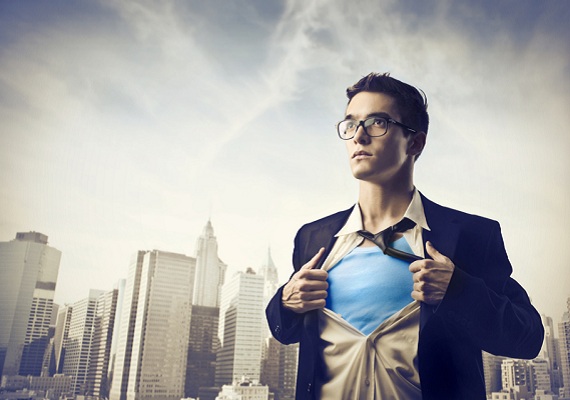 How to find a techie co-founder for your startup

I’m not a tech guy, but even before I knew what a startup was I wanted to make one. Finding tech co-founders has been the biggest challenge for me in building one. Over the course of three years, I’ve made countless mistakes and wasted a lot of time.

But I did manage to build an awesome team of three tech-savvy co-founders, and I hope my advice helps you have similar success in much less time. Good tech nerds can be found anywhere, but you won’t be able to tease them out if you are scared that they’ll steal your idea.

People steal ideas much less than you might think. Everybody already has their own ideas, and there’s a good chance that your idea is still immature.

If your idea is so simple that any developer could build it in a short time, wait until you find developers you trust, then share your idea only if they understand that you are indispensable for its success.

If your idea is complex and clearly relies on your expertise, people will probably understand that. If the idea is cool, they’ll want you to help make it happen.

And making the idea public will reduce the chances of people stealing it.

But you have to make the idea public in the right way. Make a video in which you clearly explain it. Explain what kind of collaborators you’re looking for, and clearly describe what you’re willing to give in return for their time and expertise.

The cooler your video is, the better it will work. Like this one, for example: