Home / Blog / Blog, London, News / HOW TO ATTRACT YOUR TECHNICAL COFOUNDER WITH 100% SUCCESS

HOW TO ATTRACT YOUR TECHNICAL COFOUNDER WITH 100% SUCCESS 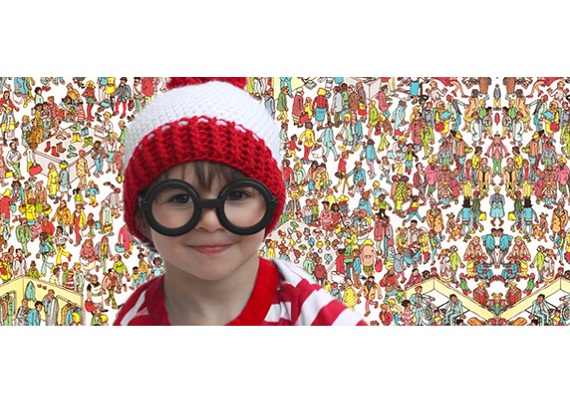 HOW TO ATTRACT YOUR TECHNICAL COFOUNDER WITH 100% SUCCESS

I’ve developed this uncanny ability to correctly identify a first-time founder with pinpoint accuracy based on one question. It’s quite simple. I ask the same question to almost everyone I meet, and there’s one response that immediately raises the first-time founder flag.

To be clear, there’s absolutely nothing wrong with being a first-time founder. In fact, I think it’s amazing that you’re making the leap to entrepreneurship. It’s just that sometimes you can be a little naive, and you’re always looking for the same thing.

Don’t worry though. Not only am I going to reveal the secret to my detective skills, but I’m also going to help you solve your biggest problem with a 100% chance of success.

Here’s my super top secret question that instantly reveals so much about you without you even knowing it:

“What do you need help with right now?”

And the most common answer I hear…

“I’m looking for a technical cofounder.”

That response is doomed from the start. Cofounders aren’t found. They are earned.

Developers want to work with people who complement their skillset. That means you need to be as good or better at something than they are as a developer. No one wants to date below their league. You should be thinking product management, design, sales / biz dev / marketing or something totally unique to what makes you a dynamic duo. Notice I didn’t say visionary, idea person or CEO. Coming up with an idea doesn’t entitle you to be useless at your startup.

You’ll never attract a talented developer if you are just mediocre.

2. Build the next Skillshare

I heard Mike tell the story of how he and Malcolm founded Skillshare several years ago, and it really stuck with me. He came up with a list of over 100 ideas. Mike and Malcolm then went through extensive efforts to understand the opportunities before they decided to build Skillshare TOGETHER. Notice: Mike didn’t go to Malcolm and say, “I have this great idea. Want to build it for me?” This is what so many of you are doing, and it’s clearly not working. These guys identified something they were both very passionate about and then built it.

Focus on building a relationship with a developer first, then figure out what you both want to build.

If I were looking for a technical cofounder, I’d certainly try to figure out the answers to these questions.

I’ll let you in on a little (not so secret) secret. The best developers out there aren’t searching Craigslist all day looking for their next opportunity. You need to go to events at Pivotal Labs and other super technical events where you’ll have no idea what they are talking about. Go to the Cofounder’s Labs events. Participate in hackathons. Drink the same kind of beer they drink.

If you want to attract an amazing developer, you have to be fishing in the right pond.