Home / Blog / Blog, Hackathon / How A 17-Year-Old Girl Won a Hackathon – And What It Means for Women in Tech 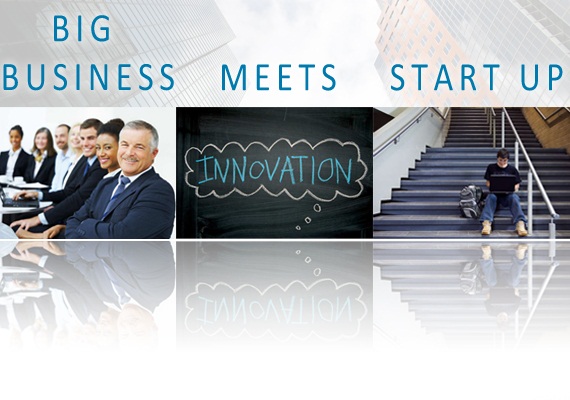 At this past weekend’s TVnext Hack event, a loose consortium of geeks, hackers, and businessmen from the television and technology industries gathered in a high-rise Boston office building to compete for cash and prizes by inventing and building technologies that add to the experience of watching television.

Several hacks won prizes from sponsor companies, while five of the best scored “best in breed” prizes (view the full list). Out of those, one was chosen as the grand prize winner on Monday at Hill Holiday’s TVnext Summit: Twivo, a clever hack that lets you watch DVR-ed television programs without worrying about your “second screen” ruining the show when you check Twitter only to see the show’s ending given away. Simply enter the name of the show, and Twivo (short for “Twitter for TiVo”) will block all mentions of it from your Twitter feed, while also syncing your Twitter feed so that tweets show up when they would have during the show’s original airing.

Twivo was created by the only female participant at the event — and the only minor. Unless memory fails, the only other females in attendance, that I saw anyway, were an organizer, two camerawomen, a caterer, three judges, and a participant’s wife.

The question of how to interest more women in technology fields is one of the most important questions facing us today, for many reasons. The internet, of course, is rife with opinion about What Has To Happen in order for more girls to get into programming, for more women to speak at tech conferences, and for how to make guys not be jerks to them when they do enter these fields or show up at these conferences.

Nevermind all that for now. Let’s focus on how one teenage girl, Jennie Lamere, defeated a room full of smart, motivated, experienced, full-grown men. This would seem to be instructive to the greater argument about women in technology, and besides, it has the added bonus of being based in fact rather than opinion.