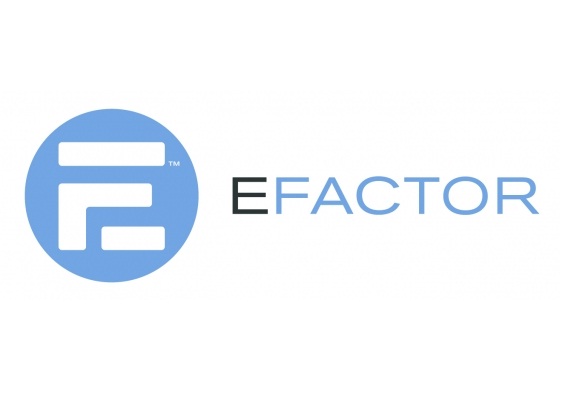 Dublin is both Ireland’s capital and its largest city. With a population of around 1.1 million, Dublin City and the surrounding greater Dublin area accounts for just under a sixth of Ireland’s total population, which is about 6.4 million.

Dublin is announcing itself this month as one of Europe’s major tech hubs with the Dublin Web Summit (@WebSummitHQ), the continent’s biggest tech conference. The third edition of the event is taking place on the 30th and 31st October and will bring together the world’s most eminent tech innovators and investors.

With TechMeetups (@TechMeetups) launching its Dublin community just days before the summit, October 2013 looks set to be a turning point in Dublin’s history as an important global tech hub.

Indeed, Dublin’s tech scene has already begun to thrive in recent months and years. At the centre of the scene is a neighbourhood known affectionately as “Silicon Docks”. Here you can find tech juggernauts such as Facebook and Google. Elsewhere in the city, PayPal, Amazon, Twitter and LinkedIn have all put down roots. Microsoft has several sites in the city. Meanwhile, Dropbox is in the process of getting ready to open its international headquarters in January.

Thanks to Ireland’s low corporate tax rate, it’s not just multinational conglomerates that are attracted to Dublin. The city is also home to many tech start-ups, including CipherDocs, CleverCall and SocialMedia.ie.

SocialMedia.ie (@socialmedia_ie) was founded in 2010 and is a digital, social and mobile marketing agency. CipherDocs (@CipherDocs) provides compliance solutions for people who use document cloud collaboration services such as Google Apps. CleverCall (@clevercall) is the creator of an app that allows you to make landline calls from your smartphone and answer your landline with your smartphone.

As you’d expect from such a budding tech hub, Dublin is rich with tech-themed Meetup groups. Dublin R is a community for users of R, the open source language often associated with statistical computing. DublinJS (@dublinjs) is a Meetup targeted towards software developers and anyone else interested in Javascript. If you’re looking to set up your own tech start-up in the city, check out Startup Grind Ireland (@StartupGrindIRL), a Meetup group that connects entrepreneurs with one another.

With all this going on, it’s little wonder that the Dublin Chamber of Commerce believes its city can become Europe’s premier tech startup city. As exciting as that sounds, no-one can predict exactly what the future holds for Dublin’s tech scene. One thing’s for sure –TechMeetups will enjoy helping to shape that future.