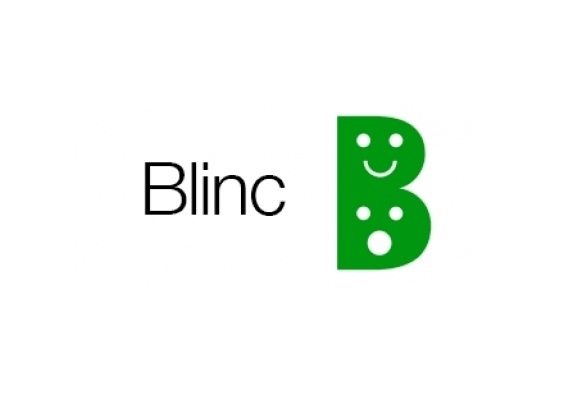 “Send a picture to a friend, instantly get a picture of their reaction back. Simple. Have fun!”

Blinc empowers you to see what your friends really think of that picture you’ve sent them. Sending a picture doesn’t have to be a one sided affair; see their instant reaction and carry on the FUN!

With loyal users ranging from tech guru’s to members of the Houses of Parliament, we know everybody truly loves Blinc. Remember though, Blinc, and it’s gone! So what happens when a University student, a drop-out and two cat loving developers meet at a Hackathon? Usually a bad start to a joke! Instead Blinc was created.. and has come to market with no incubator, no funding, just a passion to do something  different.  We think we’ve succeeded.  Now you can really SEE, not hear what your friend thinks of that dress you’re wearing, how jealous they are of that gig you’re at or how funny they find that drunken image of you from Friday night.

Blinc brings everyone together, empowering a new creative culture where hand signals mix with facial expressions, bringing out new characteristics in people. Whether it’s a surprised look, or self-invented body language, Blinc connects everybody in ways that have so far remained untouched. We want everyone connected and to have a laugh at the same time. Remember, Blinc, and its Gone!

Made with Love on Old Street’s Silicon Roundabout, London