Berlin: a multicultural startup hub perfect to work in

Berlin: a multicultural startup hub perfect to work in

BERLIN — There’s no shortage of emerging tech scenes labeled as the “next Silicon Valley,” and Berlin often tops that list.

When the Berlin Wall fell in 1989, it attracted an onset of artists, musicians and other creatives to the city. While housing prices in other European cities skyrocketed over the years — particularly in London and Paris — Berlin remains relatively affordable, offering young, aspiring entrepreneurs a lower-cost, lower-risk platform to jump-start both careers and companies.

SEE ALSO: IFA 2014: The Future Is All About Curved TVs and Wearables, Maybe

It’s easy for international workers to get visas in Berlin, too; especially compared to the U.S. The city is a multicultural hub, with a blend of British, French, Spanish and American expats. You don’t have to speak German to thrive in Berlin.

Google is one of the major players helping startups set up shop throughout the city. Although the tech giant’s German headquarters — with more than 400 people — is in Hamburg, and its engineering center, based in Munich (with 300 staffers) is much bigger than its Berlin presence (just 40 workers), it’s been focusing more of its efforts in Berlin in the past few years.

In fact, earlier this year, its Google for Entrepreneurs program helped open and sponsor The Factory, a co-working space for new startups that’s inside a refurbished brewery. It sits on a spot once occupied by the Berlin Wall and is the new home for both small and bigger startups, including the local offices of SoundCloud. The popular music company, with Swedish founders, famously moved to Berlin years ago to take advantage of the scene.

“Besides London and Tel Aviv, Berlin is definitely one of the most interesting cities for startups around the globe,” Ralf Bremer, who oversees development in Berlin for Google, toldMashable. “The special ‘Berlin mix’ of music, art, its legendary nightlife and still relatively low costs of living continuously attracts young creators and founders. All of this makes a great environment for new ideas and businesses.”

Companies like Microsoft and Deutsche Telecom offer similar programs for emerging companies in Berlin, too. And IFA, short for Internationale Funkausstellung, is one of the longest-running tech expos, and it’s held in the city limits. 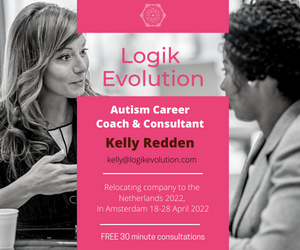 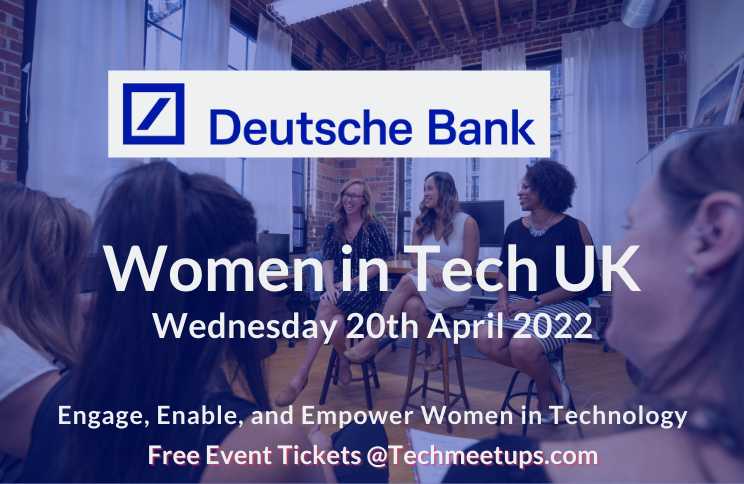