Home / Blog / Barcelona, Blog, Job Fair / #Barcelona one of the top destinations to launch your #startup

#Barcelona one of the top destinations to launch your #startup 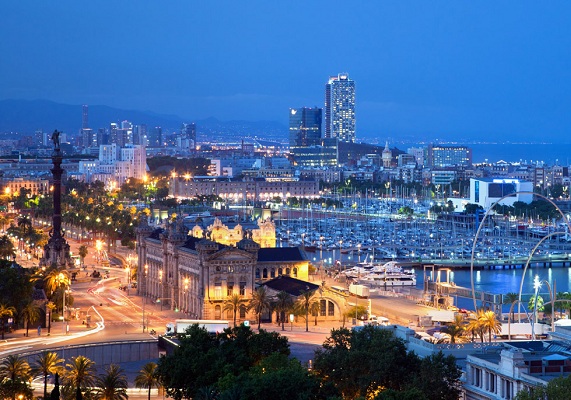 #Barcelona one of the top destinations to launch your #startup

According to Rotterdam-based accommodation company Nestpick, London is one of the best cities to launch a startup. The company recently released its list of the best European cities to begin a startup; a short list based on (their) experience and research into those factors that affect startups: cultural, political and economic. Here are the top six cities, based on Nestpick’s research.

According to a McKinsey study quoted by Nestpick, Berlin is poised to create more than 100,000 new jobs through startups by the year 2020. The city already boasts well-known startups including Nestpick, SoundCloud, Wooga, and Zalando.

Nestpick describes Budapest as “one of the hidden champions among entrepreneurs”. A combination of a good “ecosystem of accelerators, funding sources and co-working spaces” make it an attractive location proposition for a startup. Other appealing aspects include the low cost of goods, a highly educated workforce, and “exceptionally” fast internet. Startup successes in Hungary include Prezi, Ustream and LogMeIn.

Startups have been a pivotal focus for the UK government, with the creation of Tech City in East London being one result of this. In addition, London is well-known for its excellent business schools (London Business School produces the richest alumni in the country, according to a recent report) which, according to Nestpick, serve as “magnets” for entrepreneurs worldwide. Three examples of successful startup stories are Candy, Hailo, and Shazam.

See also: How to Find out About Startup Networking Events in London

Barcelona’s startups are in diverse fields, from gaming to B2B to travel. The Spanish government has been proactive in its support for entrepreneurs, notably through the introduction of tax breaks and funding programmes. Successful startup stories include Watly Lively Water, Green Earth Aerogels and BMAT.