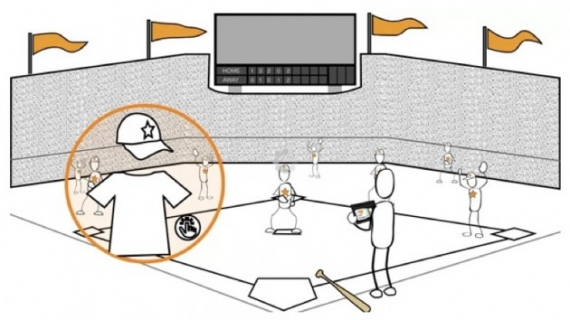 Amazon brings its Associates program to mobile developers. It could have a bigger impact than you’d think.

Amazon is extending its might in the world of ecommerce to the world of mobile apps. Today, Amazon announced that its popular and long-running Associates program is coming to apps for Android and its Kindle Fire tablet available in the Amazon Appstore and Google Play.

You might be unfamiliar with the Amazon Associates program. But there is a good chance you have run across it on the Web. Amazon Associates is a program where websites can advertise Amazon products by placing a unique URL into website text that links back to a product on Amazon. Every time a user clicks on that link and makes a purchase, the Associate gets paid.

The Associates program is not new and has been shrouded in a bit of controversy in its time. As yet though, Amazon had not instituted Associates in its own Appstore. Today’s announcement changes that.

And it makes perfect sense.

Extending Amazon Associates to apps opens up a new type of revenue stream for developers that was not available before. Making money with apps is not an easy proposition. Developers can institute a variety of banner or rich media ads into their apps, set up “in-app purchases” (based on the “freemium” model of mobile monetization) or offer subscriptions to their services.

Amazon calls the new program Mobile Associates and it is available as an application programming interface (API) for mobile developers in both Google Play and the Amazon Appstore.

Amazon Mobile Associates works in three ways; “selling a single item from within an app or game, showcasing a category of goods, or bundling the purchase of physical goods with the purchase of digital goods,” according to Amazon’s press release.