5 STEPS FROM IDEA TO HACKATHON-WINNING APP 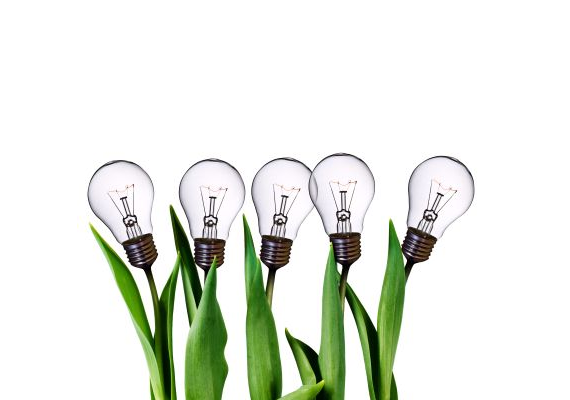 5 STEPS FROM IDEA TO HACKATHON-WINNING APP

In case you missed it, our AngelHack San Francisco winning app was Peppermint, an online community where people can give feedback – in the same vein as Stack Overflow – on pitches. AngelHack’s Jay Rooney sat down with Kasey Robinson, the app’s designer, to walk us through her team’s process, from start to winning app, in five easy steps:

Crazy as it sounds, Kasey almost didn’t show up! The week before the hackathon, her car got hit by a drunk driver. While she, fortunately, was unharmed, her car was totaled, and she spent countless hours on the phone with her insurance company, while still going to work and hosting her mom at her apartment.

“I thought I would not be able to make it to AngelHack because I really just wanted to rest,” she said. “But AngelHack was the key to my dreams and I knew I couldn’t miss it.” Kasey realized she’d be spending another two days without sleep and with plenty of stress, but decided to show up anyway. She made the right decision. 2) Find Teammates That Inspire You

When developer Mark Wang grabbed the mic to pitch the idea for Peppermint, his speech inspired Kasey to work with him. She thought to herself, “This guy has a great speaking energy. This could be a billion dollar idea, that I want to see, feel, and experience.” She approached Mark and committed to designing the app.

A total of five people joined the Peppermint team, and Mark named them “The Planeteers,” after the Captain Planet cartoon. Each teammate chose a different elemental power from the show – Earth, Water, Wind, Fire and Heart – another source of inspiration. “By making this allegory about round-table workflow,” Kasey points out, “we immediately established a sense of inclusion and community for our team.”

The bulk of the Planeteers’ work involved very high level planning: laying out objectives, strategies and processes, brainstorming, and sketching on paper (for well over an hour!) before anyone touched a computer. This allowed for a clear plan to “work backwards,” from what they wanted to present, to what they wanted to make, to the details of how they’d do it.

This gave them the flexibility they needed to create a winning app. “Everyone’s voices got to be heard without judgement, we didn’t take things personally when changes had to be made, and we knew our objectives without confusion,” Kasey said. They were also able to attend workshops, breakout sessions and relaxation sessions, as well as get a few hours of sleep, while still having enough time to not only complete the app, but also work on extra features.