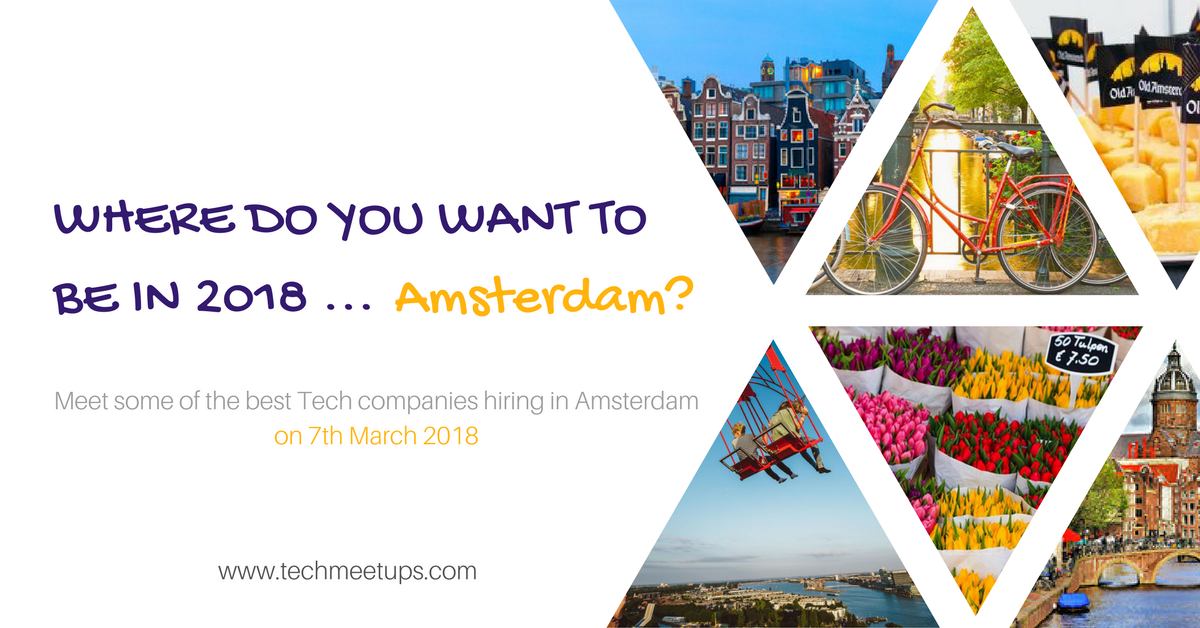 Amsterdam As The Next City You Want To Live In

“Why Silicon Valley is successful,
is you have a good environment for investment,
for risk-taking and there’s an infrastructure to do it.
Here (in Amsterdam) what you have are some similarities
but you also have a place that people want to live in.”
Maarten Plesman, VP EMEA for Silicon Valley’s Revinate

A well-known spot of tourism and culture, Amsterdam is a great place where you should consider to move. First of all, it offers a high quality of life, clean and lovely environment, creative traffic solutions, such as beautiful canals, which make the city a lot different from any other European country. Amsterdam is also one of the most bike-friendly cities in Europe. In a word, here you don’t have to worry about being late because of the traffic jam.

You shouldn’t worry about being a stranger in this city as well, hence the half of the population is not Dutch. The city is known for its tolerance for diverse lifestyle, culture and religion.

Here are our reasons to organize two events in this city on  7th of March and 29th of November this year for you to have a chance to live and work here:

Join us to meet great teams of Amsterdam’s companies and have a chance to be a part of this growing tech hub.