Top 10 Crowdfunding Sites in the UK 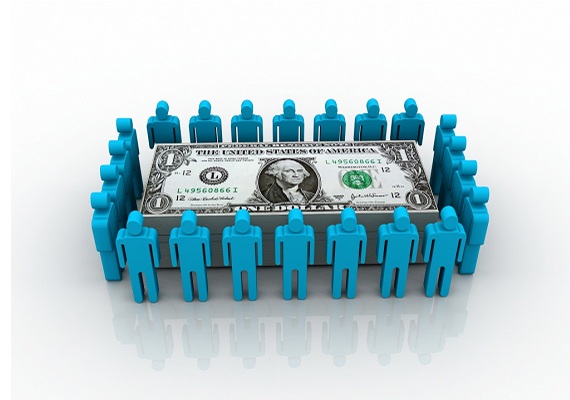 Top 10 Crowdfunding Sites in the UK

It’s a year since we published our guide to the Top 5 Crowdfunding sites for the UK, and things have really moved on.

Interest in crowdfunding in the UK has increased dramatically, and we thought it was time to review the marketplace again as we reach the end of 2013.

The Industry gets organised

Well for one, 2012 saw the launch of the UKCFA, an industry group for the crowdfunding platforms. It’s not that surprising that they saw the need for one – after all, crowdfunding is still a relatively new concept.  In some ways, the UK provides more scope for innovation. For example, equity based crowdfunding platforms are well established in the UK now, but they are still illegal in the US, which has struggled to move with the times despite the Jobs Act.

The UKFCA has developed a Code of Conduct, which its members sign up to and which is designed to develop a responsible industry and help grow momentum behind this type of investment.

This time last year, it was a struggle to put together a list of home grown talent, let alone our Top 10, but that’s all changed. In fact now, the choice of crowdfunding platform is so much larger that it can be difficult to work out which one is best.

Whichever route you choose, be that equity, (where you give shares in the company in return for upfront investment), rewards or a loan from ‘the crowd’ otherwise known as peer to peer lending, you’ll need to know who’s who in the UK crowdfunding scene.

So here’s our Top 10 list, with a short explanation of what we think each brings to your project.

Seedrs has had an incredible year. It is one of the leading equity crowdfunding platforms in the UK having raised £1.4 Million for 27 crowdfunded campaigns in their first year – where the average amount invested was £631.  They’ve hosted some notable campaigns including NearDesk (the desk smart card people) and PixelPin. The approach also seems to work very well for start-ups emerging in the sharing economy like GoCarShare

Escape the City turned down two offers from venture capital investors to crowdfund their start up costs, raising £600,000 in 12 days. And they aren’t the only fledgling businesses to have taken off with the Crowdcube equity crowdfunding model. E Car Club – the car club for electric cars raised £100,000 from just 62 investors too.  Watch Crowdcube over the coming months – we think they are set to grow.

Now one of the most powerful rewards based platforms, Crowdfunder (known as the platform behind Hugh Fearnley-Whittingstall’s FishFight and LandShare campaigns, merged with Peoplefund.it last year. It’s firmly targeted at creative and community projects and their mission is to ‘crowdfund the future’.

Buzzbnk is a crowdfunding platform with a difference. Not only is it designed for social entrepreneurs looking to fund social or environmental projects, but Investments can be made in return for goods or services or as a loan. You can also ‘mash-up’ your loan offer with rewards as well. Pants to Poverty is a great example of that: www.buzzbnk.org/bonkofpants

Bloom Venture Catalyst is the only rewards based crowdfunding platform in the UK to allow pretty much any project regardless of whether it’s a commercial or social idea. The project could be a start-up business, a charitable venture or a prototype idea. They also dedicate a project/community manager to you to help you put your campaign together and make the most of it (we believe they are the only crowdfunding platform in the UK to offer that).