Home / Blog / News / The story behind DIAL: How Netflix and YouTube want to take on AirPlay

The story behind DIAL: How Netflix and YouTube want to take on AirPlay 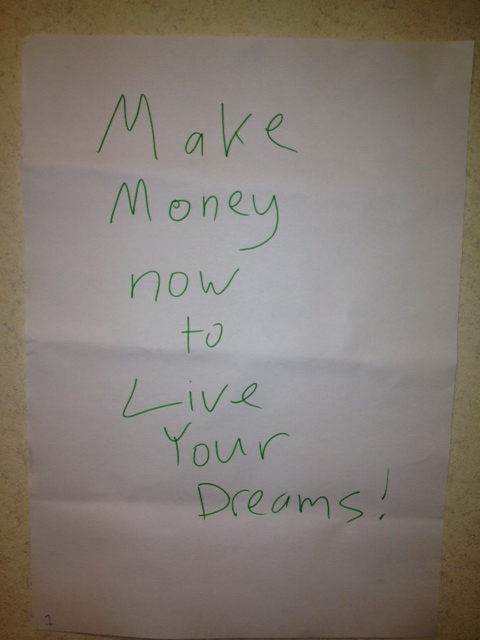 The story behind DIAL: How Netflix and YouTube want to take on AirPlay

Netflix and YouTube have teamed up to launch DIAL, a protocol that helps developers of second-screen apps to discover and launch applications on smart TVs and connected devices. The effort is already getting support from a number of notable players, including Samsung, Sony, Hulu and the BBC. DIAL could become a key piece in efforts to establish an open alternative to Apple’s AirPlay.

YouTube and Netflix have been collaborating quietly on these efforts for months. Word first got out when some inquisitive users discovered traces of DIAL back in December. The DIAL website publicly launched with little fanfare and a brief mention on Engadget earlier this month, and now, Netflix is for the first time sharing some key details of the project with GigaOM.

The partnership: Why YouTube and Netflix teamed up for DIAL

Both Netflix and YouTube have been working on second-screen apps for some time. Netflix launched a limited second-screen integration in October, and YouTube released its first Android remote control app all the way back in 2010. The Google-owned video site has since simplified that experience, and Google product manager Timbo Drayson told me in November that YouTube’s goal was to partner with others on these efforts. “We really want to move the whole industry forward,” he said.

Turns out that one of these partners is Netflix. “We realized in the fall of 2011 that we could create some potentially useful 2nd screen experiences,” Scott Mirer, director of product management at Netflix, told me via email this week, adding:

Online Ticketing for Crossing the Chasm Berlin 2013! powered by Eventbrite