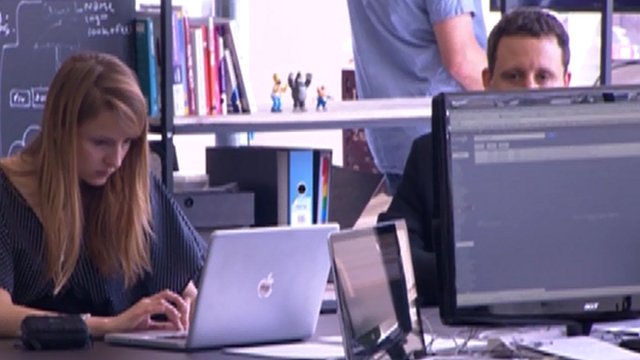 Tech city, an area around Old Street in east London which is home to number of technology firms, has more businesses and employs more people than previously thought.

Previously Chancellor George Osborne, the boss of Google and others had thought the number of IT firms based in the area, also known as Silicon roundabout, was about 700, however new estimates put it at 3,200 firms employing some 48,000 people.