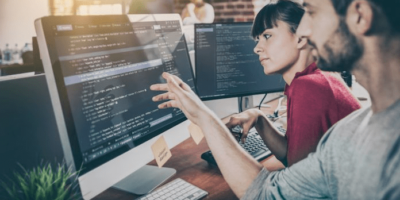 By Owen Hughes a London-based reporter at ZDNet and TechRepublic Survey of 15,000 developers and HR managers reveals JavaScript, Java and Python as the most sought-after languages, while knowledge of React, Node.js and .NET Core are also in high demand. JavaScript, Java and Python are among the most sought-after programming languages from hiring managers when recruiting new developers, […] 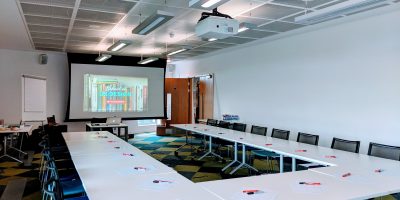 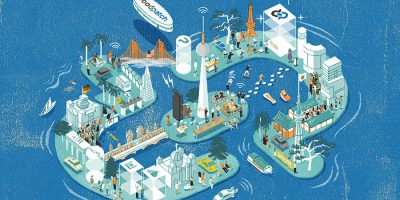 Goodpatch, the UI Design Company of choice for many in the Berlin Tech Community

Tell us a bit about your Design Company As an agency we help businesses to design and develop products to fall in love with. As a product studio we also build our own products (e.g. Prototyping tool Prott, Feedback app Balto). In the Berlin studio we are a team of 10 designers and engineer, globally […]