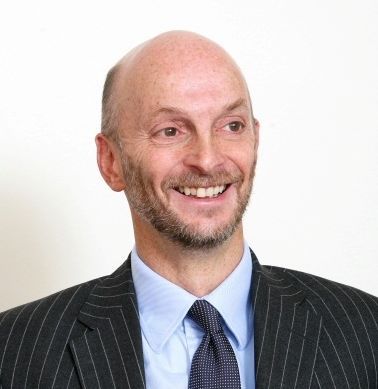 Berlin is poor, but sexy – Mayor Klaus Wowereit’s decade-old slogan still describes Germany’s capital very well. Unemployment is high compared with other German cities and businessmen in proper suits and ties are a rare sight. But something in Berlin’s attitude towards business is changing. Startups are sprouting all over the capital.

Some people are already speaking of Berlin as the Silicon Valley of Europe.

Most of the firms are just in their infancy. Others, such as the music platform SoundCloud or the social game developer Wooga are well-known even in California or London. “Berlin is punk meeting tech,” says Swedish-born Eric Wahlforss, one of the founders of SoundCloud. According to Wahlforss, Berlin is creative, cheap and full of talented people. And the talents are starting to cluster.

SoundCloud is already in the buzzing and expanding tech hub called Factory, based in the fashionable district of Prenzlauer Berg. Others include 6Wunderkinder, wish-list website Toast and Firefox developer Mozilla, and there is space for more. Google wants a hand in the growing startup market and plans to subsidise entrepreneurs with about €1m (£808,000) in the next three years and is offering seminars and mentors.

“It is all about creating a network,” says Factory co-founder Simon Schaefer. He wants to offer a campus, to be ready next summer, based on the one that Google and Facebook have in the real Silicon Valley. Another model is Silicon Roundabout, on the outskirts of the City in London, which home to last.fm, TweetDeck and Livemusic.

With an eye to the bohemian lifestyle of urban web workers, Factory plans to offer open space offices, restaurants, a gym, a barbecue pit, basketball court and roof garden with auditorium.

Berlin has a particularly good reputation for app developers. Besides 6Wunderkinder, which has developed a task management platform called Wunderlist, there is Readmill, a social app for booklovers, and Amen, an app to share opinions about people, places, things and ideas.