Home / Blog / Amsterdam, Berlin, Dublin, News / As A Leader, Be As Courageous As You Can

As A Leader, Be As Courageous As You Can 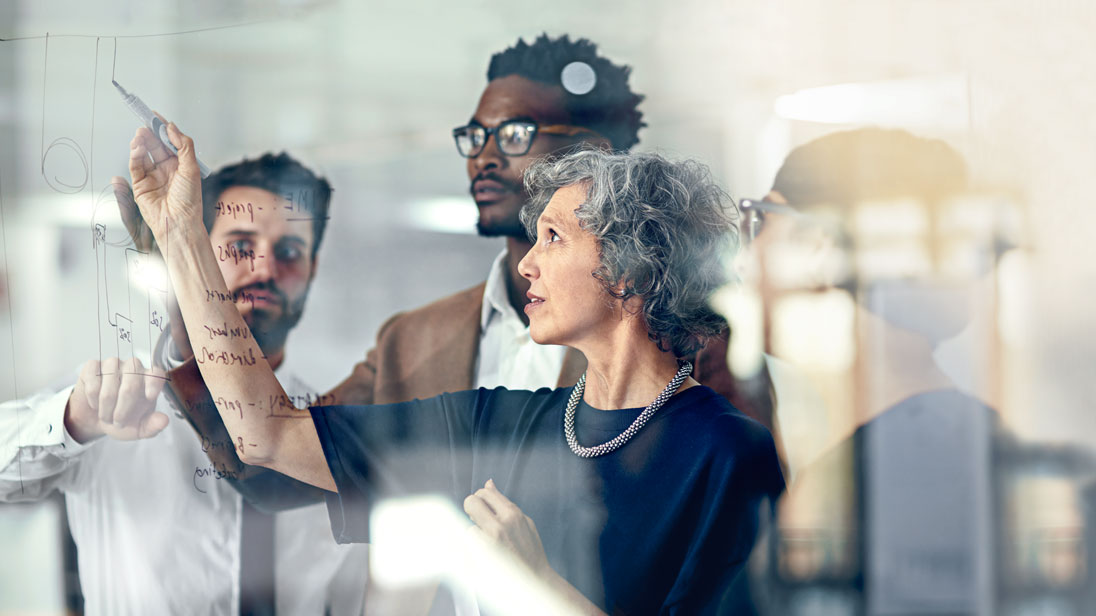 As A Leader, Be As Courageous As You Can

American Express joins us for the three upcoming events: Dublin, Berlin and Amsterdam. Be sure to book your ticket for your city event and have a chance of becoming a member of their team.

The following thoughts are based on my recent commencement speech for the graduating class of the Institute for Corporate Social Responsibility at John Hopkins University in Washington, DC.

In Timothy Snyder’s book On Tyranny, he outlines 20 lessons from the 20th century with which we can fight oppression and progress as a society. The last one is “Be as courageous as you can.”

Dictionaries often define “courage” as “the quality of mind or spirit that enables a person to face difficulty, danger or pain without fear” and list “fearlessness” as a synonym. Philosophers, including Plato, Socrates, Aristotle, Cicero and Thomas Aquinas, have studied and remarked on the concept of courage, often separating ideas of physical courage from moral courage or fortitude. Plato writes about “civic” courage as a sort of “perseverance” and Aristotle refers to an excess of courage as “recklessness.”

I happen to think that a little bit of fear goes a long way, so I tend to think of courage as not the absence of fear, but the ability to act in spite of it. Whatever your definition though, some commentators think that leaders in philanthropy and the social sector need more of it.

Earl Lewis, former president of the Mellon Foundation, has stated that this is a time for courageous leadership. He has challenged our country’s institutional leaders, public officials, thinkers and artists to tell the full history of our country so that there can be no ambiguity.

Darren Walker, the president of the Ford Foundation, has called for leaders of the country’s private institutions to have the moral courage to reject and rewrite the old rules, and has asserted that those of us who work for philanthropy and civil society have been slow to recognize the ways our systems discourage moral leadership.

“We foundations often hide behind the particulars of our missions, rather than standing up for the deeper values our missions embody,” said Walker.

Navigating this kind of advocacy can be a minefield. Many leaders in philanthropy and the social sector are reluctant to take positions on issues of public policy out of fear their stakeholders won’t agree with them.

Accordingly, these can be no-win or low-win situations. Every stand that a social sector leader takes is likely to upset an important stakeholder. And, each of these stakeholders now has a social platform to make their feelings known.

Winston Churchill stated, “Courage is rightly esteemed the first of human qualities because it is the quality that guarantees all others.” So, social sector leaders must have the courage to advocate for the causes that they believe in; without it an organization’s mission and vision can’t possibly be fulfilled.

In other words, leaders can’t hide their heads in the sand or duck behind someone else every time they are confronted with a challenge. And, they can’t come out fighting on every issue that comes along either. That’s a recipe for disaster too.

General George Patton said, “Untutored courage is useless in the face of educated bullets.” So, to be truly effective, all of us need to educate ourselves on current issues of public policy. We need to read books and reputable newspapers. We need to take classes and join discussion groups. We need to understand the global context as well as our local situations. In short, we need to be informed as well as empowered.

So, leaders, stand up when you need to. Fight when you have to. Be fearless when the situation warrants it. But, don’t be reckless. Use your courage wisely. Find the right balance.

Be as courageous as you can.

Portions of this blog post first appeared on Forbes.com

If you have a comment or question, please follow me on Twitter at @timmcclimon and start a conversation there. Thanks for reading and sharing this blog posting with friends and colleagues.