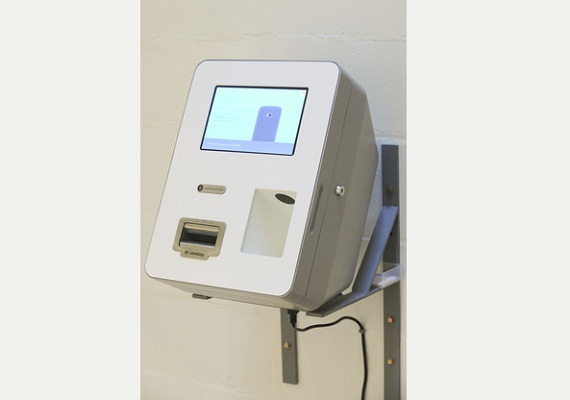 Could paying with cash be about to go the way of the dinosaurs and the dodo?

With new electronic payment methods hitting the market all the time, that jar of loose change on your desk may soon be no more than a jangling paperweight.

OK, so maybe we’re exaggerating a bit, but it’s certainly true that the number of electronic payments is on the rise. Google used its annual developer conference last week to unveil Android Pay, which will allow users to pay at various outlets, as well as in apps and online, with a touch of their mobile phones. They hope this will challenge the market leader, Apple Pay (Ideas suspects neither company will win prizes for imaginative naming), and has already signed up leading brands such as McDonald’s and American department store Macy’s.

And new ideas for financial technology – or FinTech – will be under the microscope in the city this weekend when Cambridge University’s Judge Business School hosts a FinTech start-up weekend.

Organised by Accelerate Cambridge, the school’s start-up accelerator, it will see delegates from inside and outside the university pitching ideas for a new payment system that could supercede those on the market. Some of these ideas will then be chosen for further investigation, with attendees splitting into teams to bring them to life during the weekend.

“Right now the banks are trying to work out what hold they have on electronic transfers,” said Hanadi Jabado, director of Accelerate Cambridge.