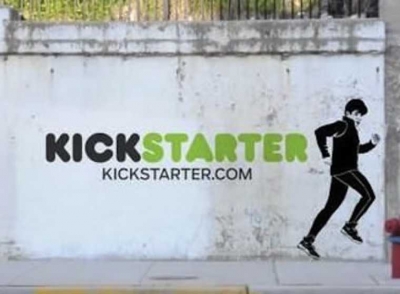 When New York-based startup Kickstarter first launched in 2009, it was a platform for entrepreneurs and artists to connect with donors who could fund projects in a new concept called “crowdfunding.” Whether it was a musician looking to record a new album, a filmmaker with a unique idea for a documentary, or a video game maker with an unusual take on a new gaming experience,Kickstarter provided an opportunity for those creators to reach the people who could make their dreams become reality.

But the idea of crowdfunding – and Kickstarter’s ethos – has gone through a not-so-subtle change as the platform continues to grow.

What was once a platform for philanthropists to connect with artisans has grown into an online measure of demand that makes commerce more efficient. Although the public noticed the change, the website’s founders knew the underlying ideology all along: Kickstarter removes a large portion of the monetary risk that goes along with starting a project.