5 Common Recruiting Mistakes (and How to Avoid Making Them)

5 Common Recruiting Mistakes (and How to Avoid Making Them) 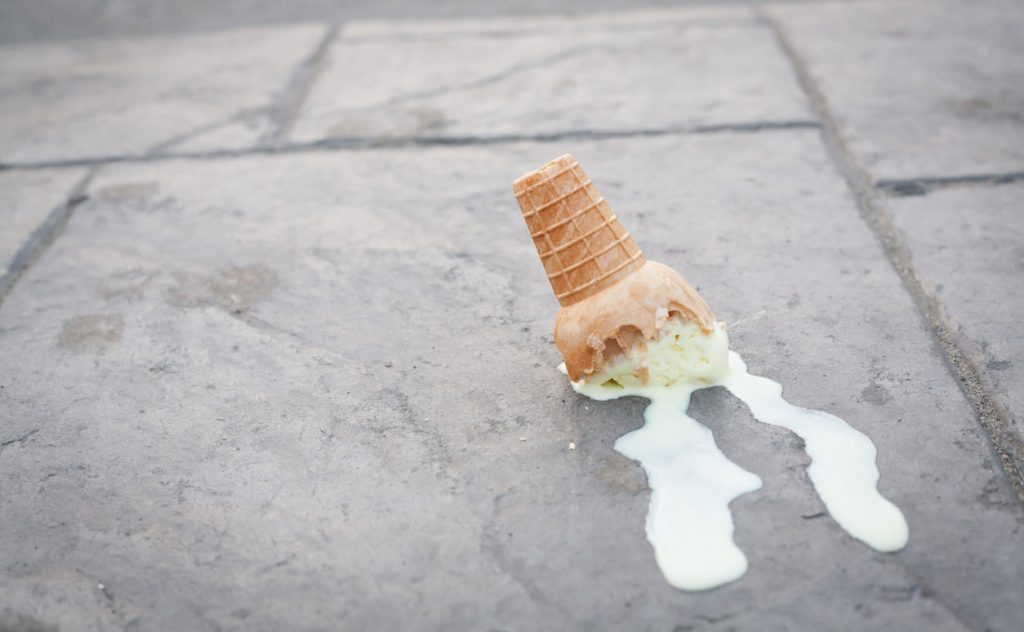 Maybe you emailed the wrong candidate, letting that guy who totally bombed the interview know that he got the job…and then had to rescind the offer five minutes later. Or maybe you just scheduled a super important meeting—for a Saturday.

We all make mistakes (some bigger than others) and we usually learn a valuable lesson from them. But some of the biggest recruiting mistakes are ones that you might not even realize you’re making.

With that in mind, below are five of the most common mistakes recruiters make—along with tips on what you should do to make sure you don’t make them.

1. Asking predictable questions that lead to canned answers and reveal nothing about the candidate

You’ve probably heard that brain teasers are on the way out, so both recruiters and candidates can breathe a sigh of relief knowing they’ll never again have to discuss the number of golf balls that can fit into a submarine. But don’t make the mistake of reverting back to simple, predictable interview questions instead.

The problem with basic or boilerplate questions—think “What’s your greatest weakness?” or “Tell us about a time you faced a challenge at work”—is that candidates will hit you right back with canned, rehearsed answers.

You can still throw candidates a curveball—just make sure it actually reveals something about who they are.

“If you want to actually learn a thing or two, ask questions you don’t know the answer to, and ones for which the candidate can’t prepare,” writes Aviva Leebow Wolmer, CEO of Pacesetter.

Every high-powered interviewer has their own favorite question, but they tend to share a common goal of knocking the candidate out of their comfort zone and forcing them to actually think about the answer. If you can do that, you’ll get a response that reveals something about their ability to problem-solve and think on their feet.

“One unique inquiry I have used is, ‘Tell me something that’s true that almost nobody agrees with you on,’” says Aviva. “This is a mind-bender that will really force the candidate to think quickly.”

2. Not staying in touch with candidates to keep them “warm” throughout the entire hiring process

Candidates are waiting longer than ever to hear back from recruiters—with the average time to fill open positions now reaching over 26 working days. Don’t make that wait even worse by keeping your candidates out of the loop.

Keep in mind that top talent won’t always be willing to endure a long, drawn out process. Even if they prefer your opportunity, they could take a different offer if they haven’t heard from you in weeks. But you can make their life easier even if there isn’t any news to deliver—simply keep the contact warm by checking in throughout the entire hiring process.

Stacy Zapar, Founder of The Talent Agency, makes sure her candidates don’t ever feel like she’s forgotten about them or left them hanging.

“You’ll never go into a weekend without hearing from me,” says Stacy. “Even if there’s no news, I’ll let you know.”

Stacy blocks off time on Friday afternoons, when she knows she won’t be interviewing, to touch base with candidates who are still waiting on a follow-up. If that doesn’t work, try setting reminders that alert you to shoot off a quick message once per week to those candidates.

3. Failing to follow up when you don’t get a response from a candidate you’ve sourced

Here’s a mistake that’s easy to make: You send one message to a promising candidate, don’t get anything back, and simply move on.

The reality is, one message is rarely enough—and it’s worth sending a couple more to get a response after you’ve put so much energy into sourcing. You should always looking for new ways to stir passive candidates into action, and often sending them a single, generic message is just not going to cut it.

Most top talent is already getting bombarded by recruiters via InMail and email, so they’re already desensitized to your pitch. Simple psychology tells us that to stand out from the crowd, you’ll have to craft an engaging message with a subject line that leaves candidates eager to find out what comes next—and you may have to send it more than once or twice to get their attention.

According to Stacy, a three-step process is ideal. Stacy gets about a 45% response rate for her initial messages; with a quick, simple, and to-the-point follow-up sent a couple days later, that number shoots up to 65%. And if that doesn’t work, she’ll send one more thank you note a few days later, using a phrase like “Let’s stay in touch down the road” to create urgency. After that third message, Stacy’s response rate is a whopping 85%!

At Talent Connect 2017, Jeremy Schmidt, Director of Recruiting for the medical tech firm Care Otter, shared some similar tactics. When a prospect doesn’t respond to his first message, he’ll get creative—he’s been known to send them a personalized poem, with impressive results—or boost his chances by having a mutual connection send the next message for him.