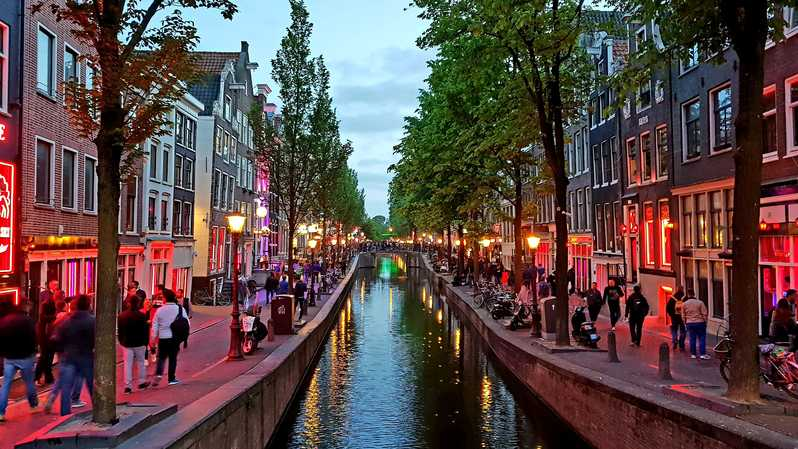 The scene in Amsterdam might not have the financial power of London, or the same value-for-money workforce as Berlin, but its laidback business laws have attracted a decent amount of startups. The laissez-faire attitude to founding a business is what makes it easy for entrepreneurs to create. You just hand in your documents and get your signature. Then the tax benefits for starting companies and 19-25% corporate tax rates, which the government wants to reduce even further.

Startups in the city benefit from a nurturing and supportive environment; startup accelerators like Rockstart and Startupbootcamp Amsterdam, and tech conference behemoth The Next Web also calls Amsterdam home. The city has a co-working culture nurturing whole communities of support. Grab yourself a ticket to the Amsterdam Tech Job Fair here! 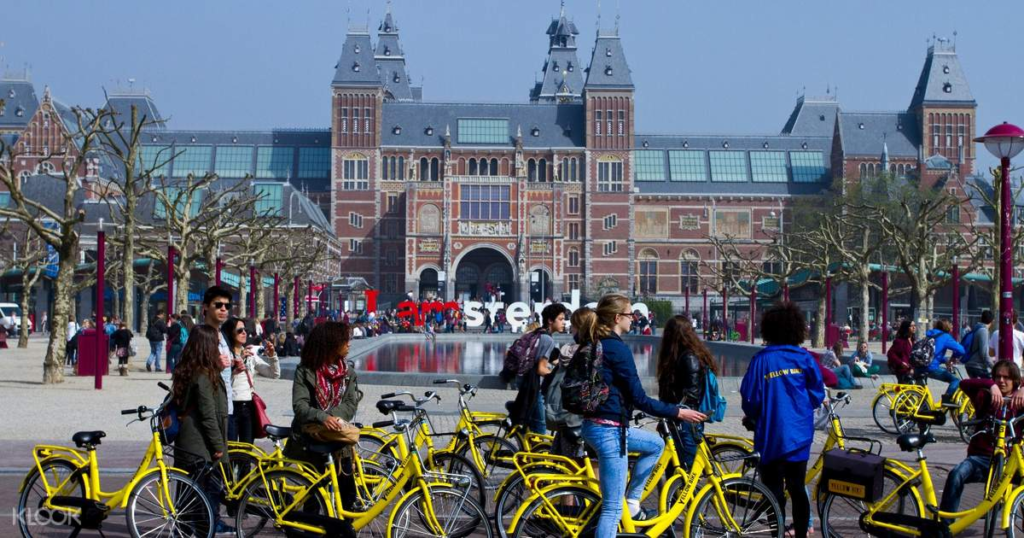 Amsterdam is unique in terms of public transportation. The city is well known for its bike-friendly streets and other networks of transportation such as ferries, trains, buses, and metros. These all help reduce traffic and ease movement.

Amsterdam is exceptionally bike-friendly, and locals are encouraged to take bike rides to and from work or any other place in Amsterdam. It is a millennials hotspot for these free transportation styles. 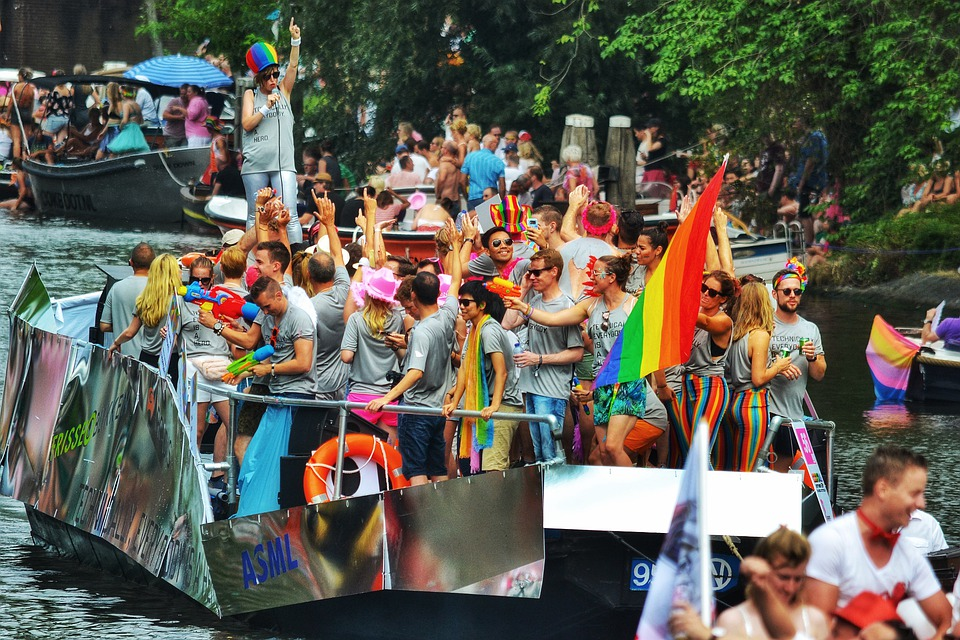 Amsterdam is Europe’s most modern, young, relaxed, and vibrant city, a place that enables one to work and bike home in less than 20 minutes, promoting time management to do and achieve the things of value. Amsterdam is also home to the largest data transport hub in the world. The internet exchange helps to make Amsterdam a hotspot for technology startups, and its creativity is proof of its being a progressive modern city. 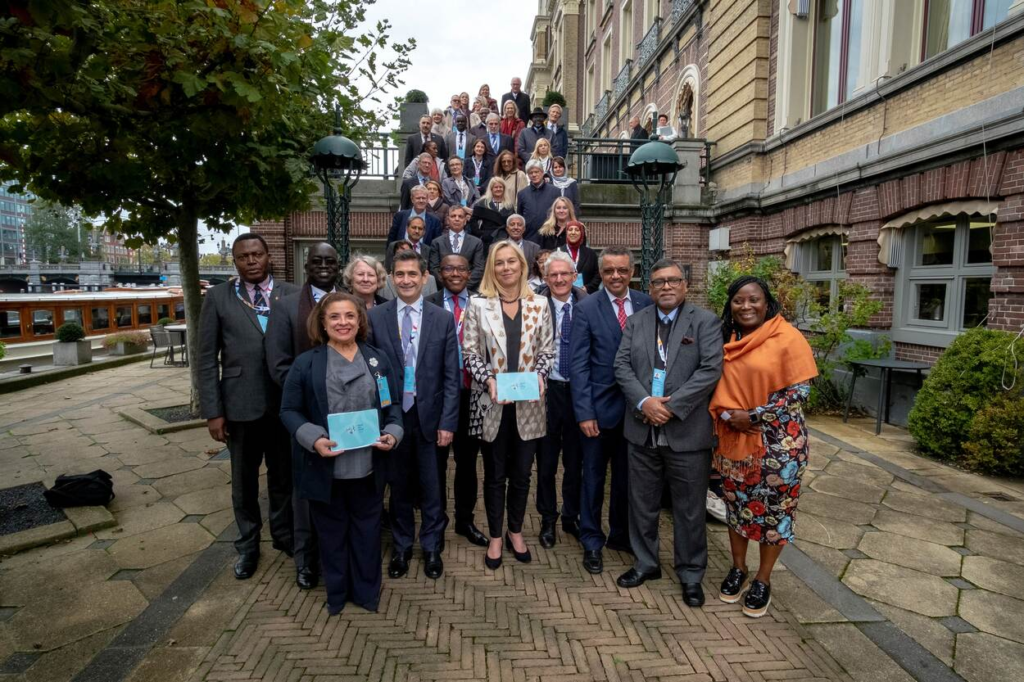 The Dutch government has worked so hard to negotiate favourable trade deals with most nations across the globe, giving companies that operate there a bearable business environment to grow in. The government supports entrepreneurship through ambitious entrepreneurship action plans, and set aside €75 million to early-stage finances to entrepreneurs, strengthen the international position of startups and grow business, provide temporary permits for non-Eu entrepreneurs. 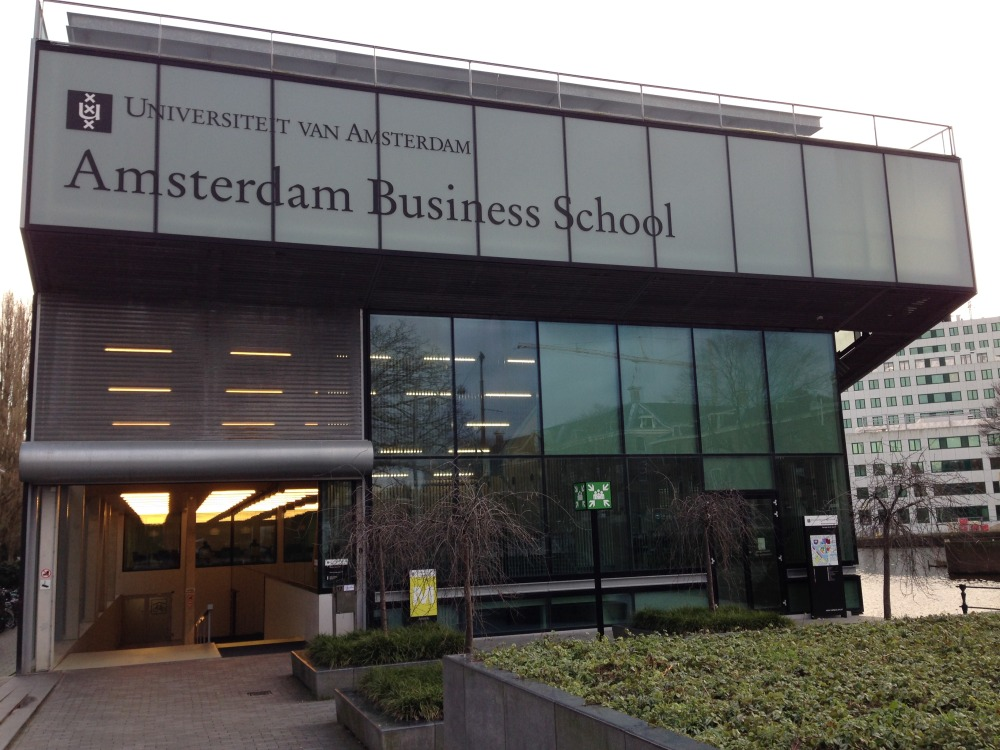 Amsterdam is investing a lot of effort in strengthening its homegrown tech pool through education. Coding schools of Amsterdam have made their mission to ensure that children in the city’s primary school learn 21st-century tech skills that matter. Universities are also getting serious about these areas, as proven by the Amsterdam school of data science. They offer over 250 bachelors, masters, and postgraduate programs. These schools collaborate with some of the biggest companies in tech, including Google, Facebook, and Phillips. 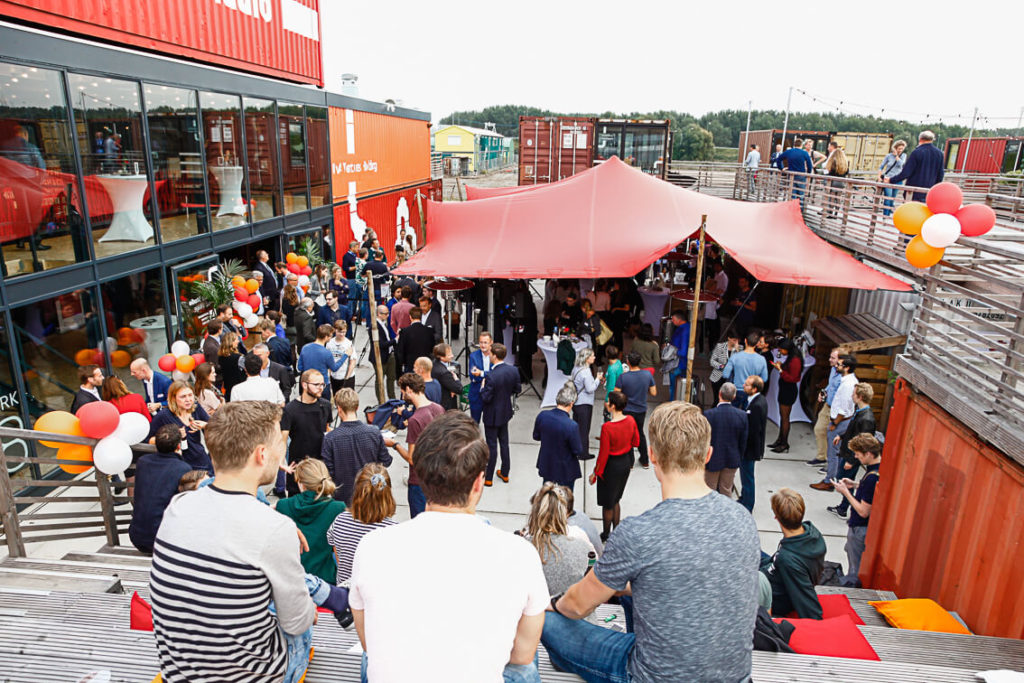 Amsterdam has become a technology-driven and forward-thinking city that makes it a prime area for startups to start, grow, and flourish. It has a ton of support for interested entrepreneurs who want to start new companies or simply work independently in Amsterdam. This makes it a magnet for tech talent and also makes it nearly impossible for companies to not open up in Amsterdam to take advantage of the vast amount of tech talent. 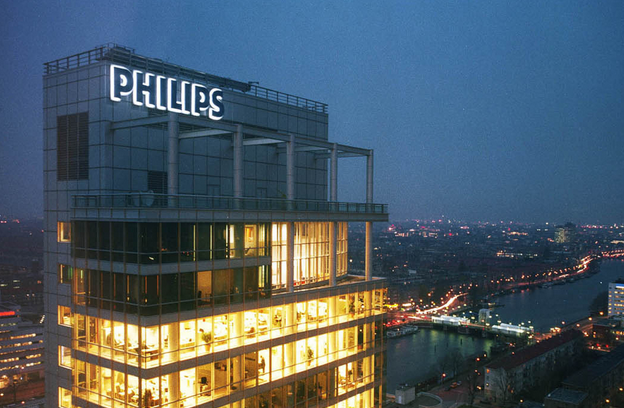 Christina, who works as a developer of a trading firm Optiva says, “the variety of work you can find here is just massive compared to other places” Amsterdam has companies like BTC company, which makes cryptocurrency, Takeaway. Com which deals in online food ordering space and Adyen the pioneer from Dutch unicorn just to mention but a few of the diverse and wide variety of companies that scout for tech talent to work with them in Amsterdam. 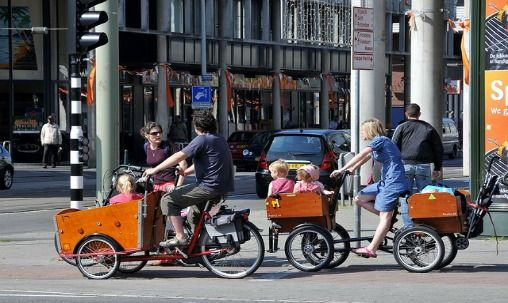 According to the 2018 OECD better life index, Amsterdam leads the way when it comes to work-life balance among those who work in the tech field. Netherland, as a country, ranks number one in the world when it comes to work/life balance. In the study that was carried out found that only 0.5 percent of the employees in the Netherlands work long hours. Since most of Amsterdam’s tech workers don’t work around the clock, it gives them more time to explain the city and take up an interest in other activities after work. 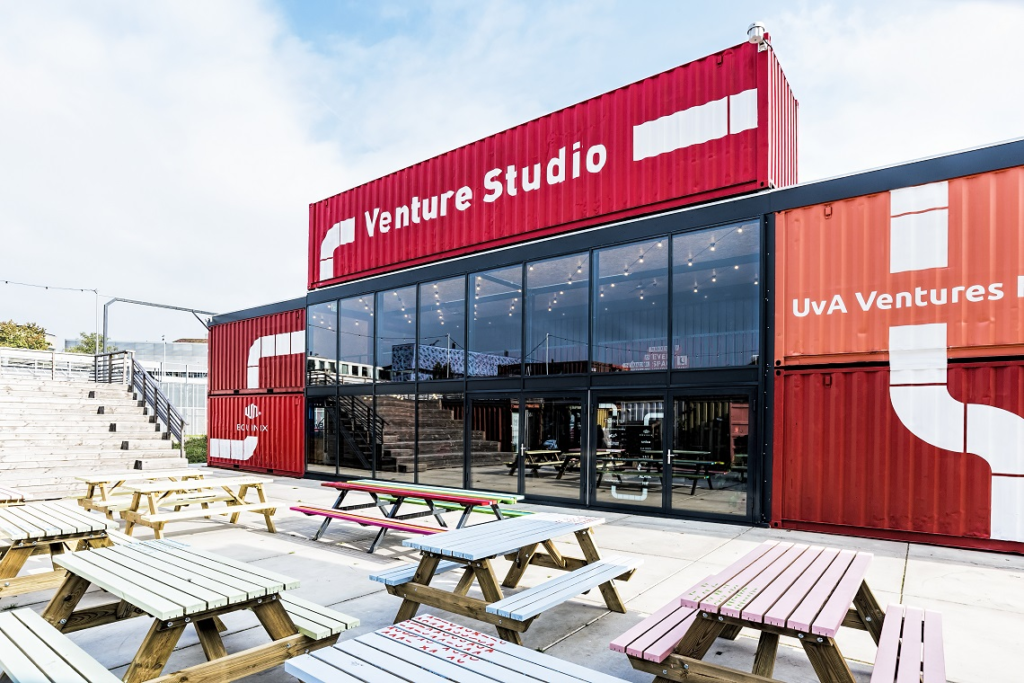 The feeling of community helps people from all parts of the world become comfortable and adjust to working and living in Amsterdam. One of the major aspects of living in Amsterdam is the feeling of community and togetherness. This makes people feel like family because they spend so much time together as software developers, tech experts to entrepreneurs, and this enables them to share different ideas and build on the already existing ideas. 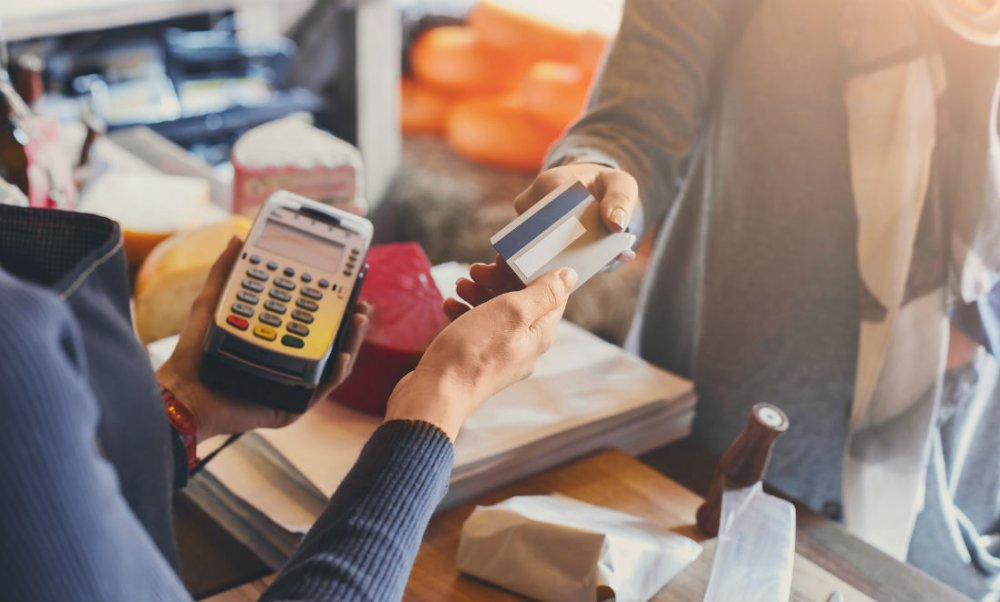 You may find it surprising that Amsterdam ranks relatively low when it comes to the cost and standards of living, yet its an area considered to be a hub with the largest data transport hub in the world. There’s also a bonus for international tech talent considered to move to Amsterdam like the lucrative 30 percent tax break given to foreign nationals, which help make a living in Amsterdam a bit better and the cost of living slightly lower. 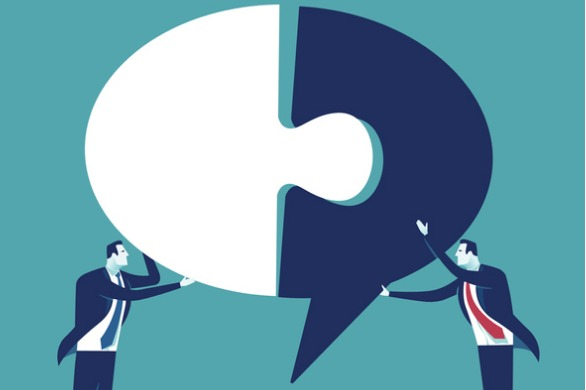 Looking for a job, your next co-founder, or recruiting your tech talent? Techmeetups presents the  Amsterdam Tech Job Fair tailored to these tech needs. Visit Tech Events for more information about the events and how you can get more out of the experience and also get yourself a ticket to an event!