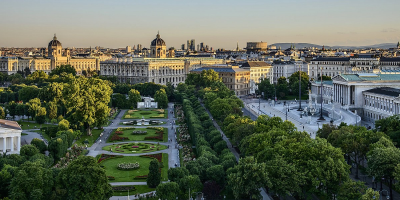 Vienna is one of the wealthiest regions in the European Union. The city improved its position from 2012 on the ranking of the most economically powerful cities reaching number nine on the listing in 2015. The city is one of the most vivid, diverse and fast-growing tech scenes in Europe. With Germany to the North, […]