Axel Springer is one of the exhibitors that is joining us for Berlin Tech Job Fair on the 15th of November. Beside creating an amazing working culture and an office to call home for their employees, the company is deeply invested in shaping good habits of journalism. Learn more about it from this article.

They are young, inquisitive, in search of the truth – and they want to become reporters. 18 young journalists from the Axel Springer Academy are working in a glass newsroom in Hamburg for one month as of this week. There they are planning a project that will make it clear to young people in particular how important journalism is for the freedom of expression today.

The team from the Academy will produce stories about reporters who have achieved a great deal – for their readers and for society. And this in a place where everything began for Axel Springer and his publishing house more than 70 years ago: Hamburg. The journalism students have found an ideal location for their newsroom here – the top floor of star architect Hadi Teherani’s headquarters. The temporary newsroom stands for farsightedness and broadening horizons, but also for stability and grounding.

One of the first visitors there this morning was Hamburg’s First Mayor Peter Tschentscher, who informed himself about the project and in conversation with the youngest reporters of Axel Springer emphasized the contribution that journalism makes to democracy: “A project that deals with finding the truth in journalism is especially important for young people because we live in a time in which some people are trying to mix truth, opinion and political viewpoints. We always need to know as a basis for political and democratic discourse: What are the facts and what are the conditions really like?”

Marc Thomas Spahl, Director of the Axel Springer Academy: “With this project that deals with journalism itself, we deliberately went to Hamburg. This is where Axel Springer began to rebuild the press in a free and democratic world after the Second World War. He made courageous decisions and set standards here. Influenced by this founder spirit, we want to drive the internationally oriented project forward and show young people how fascinating the job of a reporter is when you make the best use of its opportunities.”

Over the next few weeks, the team will present its stories, most of which will be told on Instagram and YouTube. 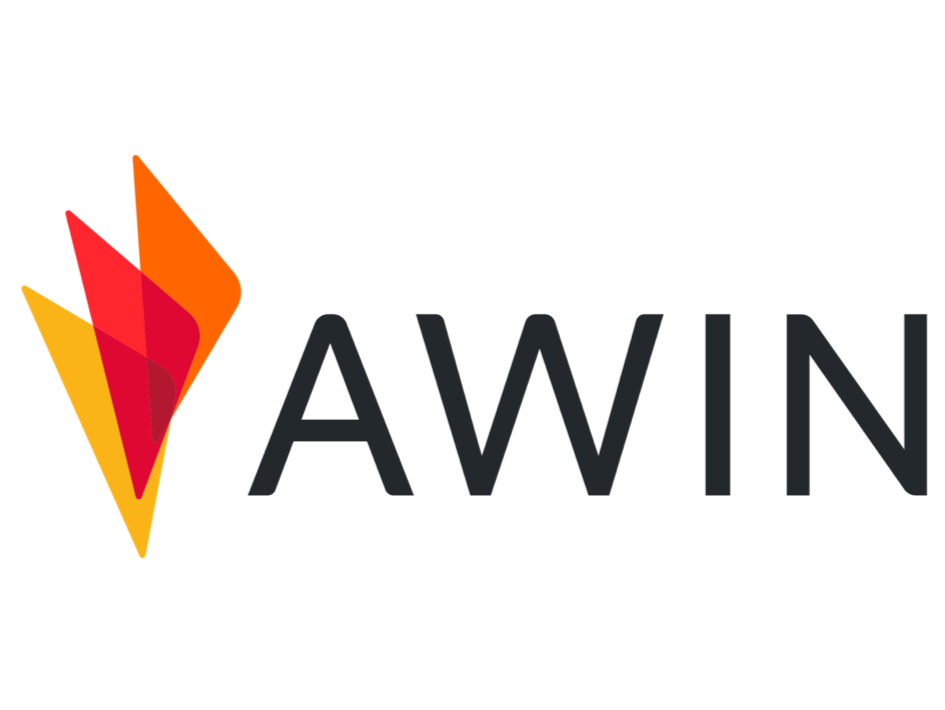