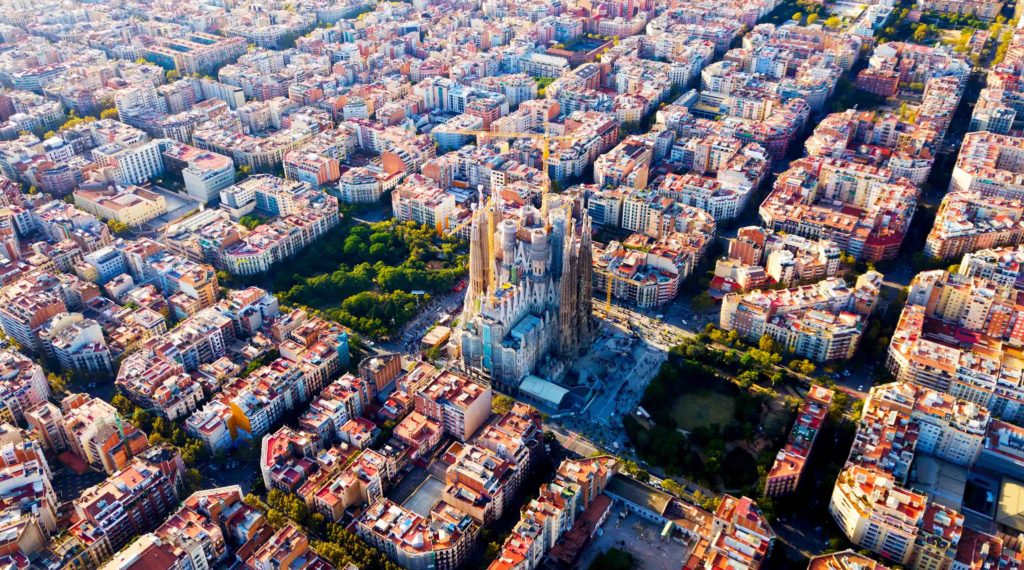 Barcelona is an emerging European centre for entrepreneurship and innovation. It has been the fifth-biggest European startup hub on EU-Startups ranking for four years. In 2018, Barcelona-based startups garnered the fifth-largest amount of total investment in Europe after London, Paris, Berlin and Stockholm. Barcelona is also founders’ preferred city for multiple reasons, including the quality of life, the relatively low rent prices and of course, the access to high-quality tech talent.

According to Mobile World Capital’s findings, Barcelona has the second-highest number of professional developers among all European cities, with 72,500 in total. This is partly Barcelona has attracted international 110 tech companies. Among which, a European unicorn N26 opened a development office in Barcelona, instantly creating hundreds of jobs and drawing attention to the city’s potential to provide and attract high-quality talent.

Get yourself a ticket to the Barcelona Tech Job Fair and get in touch with the city’s tech community.

Barcelona is South Europe’s most dynamic startup Ecosystem alongside Barcelona Tech City, it’s home to over 1,300 startups that mostly develop their activity in fields of life science (13%) and mobile & software technologies (11%). According to Barcelona and Catalonia startup Hub, over 13820 tech experts are employed in the Catalonia startup economy, 26% from abroad, 46% from western Europe and followed by South America, East Europe Asia, Africa and North America. It should also be noted that 15% of startup founders are international. Working in technology fields is what mostly attracts foreign talent in Barcelona with 27%  international employees developing their skills in this area followed by 22% in sales, 20% in management and 17% in operations.

Barcelona is blessed with plenty of venture capital ready to be invested in the right startups situated in Barcelona. There’s also a growing interest from silicon valley based firms to invest in Barcelona startups. Venture capital includes; Abac capital, So capital, Sitak Capital Flint capital, Galdana ventures, Nero venture which is actively investing locally. There’s also an opportunity for Spain’s startups to compete for this Investment opportunity based on performance which drives hard work, creativity and employment opportunities.

This is an organization in Barcelona with an objective of promoting the economic growth of Barcelona by providing advice, support and funds to startups and entrepreneurs in Barcelona. This organization provides entrepreneurs with informative sessions in various programs and business planning tools as part of their welcome offer in the Barcelona tech scene. It introduces entrepreneurs to the specific legal procedures of Barcelona and Spain, ranging from incorporation to taxing. They also offer a weekly program to entrepreneurs that help them offer companies renting in the same building Startups in their initial stage. 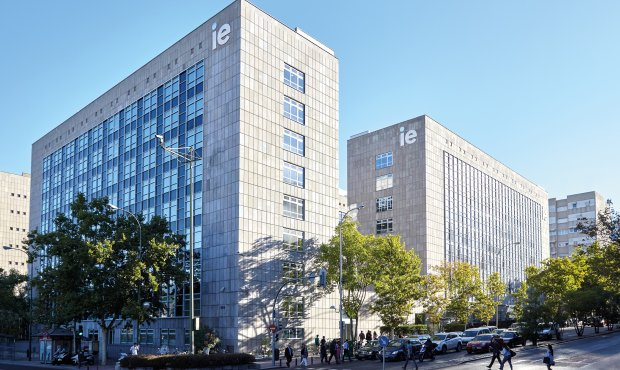 Barcelona is provided with interns from the top ranking schools in Spain and Europe like ESADE, EADA & IESE that provide tech talent, mentorship and entrepreneurship skills. Renowned professors are brought in from all over the globe with enough knowledge to make money as advisory members and non-exclusive directors. Being a graduate from these schools is a quality label because graduates from these universities are known for their entrepreneurial spirit, great ideas, responsibility, organization and hard work.

Barcelona is a truly international city with a population comprised of 30% foreigners, it’s also among the top cities in terms of events organization. Big brands like EO expanded to Barcelona, which makes the city foreigner-friendly since business activities are conducted in English. Almost every startup in Barcelona has an English speaking person who represents the company, leading innovation figures from the world are hosted in Barcelona regularly to share with entrepreneurs in Barcelona their predictions.

Barcelona has more than 287 Co workings, and the number continues to grow rapidly with time. This gives it’s entrepreneurs and tech talent an amazing opportunity to meet other people, share ideas and come up with new inventions. Coworking is also cost-effective and promotes human interactions which attract digital freelancers and digital nomads from around the world to Barcelona.

Barcelona has hundreds of tech designers, and business events held almost every day and hundreds of venues where people come from all over the world to meet people they are interested in. These venues host huge Congresses about Big data, docker and small meetups about specific technologies and project management tools. Barcelona has outdone itself with startup events and tech meetups happening pretty much every single day in different parts of the city which attract innovators from different parts of the city to flood Barcelona. Startup Grind Barcelona is an event that gives a good grasp of the local tech scene and ground for developing business relationships. Other events include; Mobile World Congress, Smart City Expo World Congress, 4YFN.

El Poblenou is an old industrial area in Barcelona that’s being transformed into an urban centre of innovation called The 22@ Barcelona innovation district. It’s a city where the most innovative companies co-exist with research, training and tech transfer centres as well as having facilities and green areas. It’s a massive development zone taking over the entire southeastern quadrant of the city and is meant to become a home for knowledge related to new technology. This attracts startups to open their offices in this zone as well as co-working spaces and other services.

Barcelona has an incomparable quality of life to many other European cities. Major tech hubs like London and Berlin give employees high salaries, but the cost of living is high, Barcelona has a much lower cost of living, access to good quality healthcare, education, travel connection and many others. Barcelona is also a place to enjoy life outside work without spending that much money. It has a lot of places to organize outdoor activities for the teams, spend some time together in an informal ambience and enjoy working with beautiful views.

Barcelona has a wide range of both incubators and accelerators that promote innovation in companies and help startups grow. Incubator programs include several forms of mentorship and support in early stages while business accelerators offer business advisory services to minimize errors from limited experience or management problems. Connector, Seedrocket, Startupbootcamp are some of the most notable accelerators in the Barcelona tech scene that provide mentorship and training to startups in their initial stage.

Looking for a job, your next co-founder, or recruiting your tech talent? Techmeetups presents the Barcelona Tech Job Fair tailored to these tech needs. Visit Tech Events for more information about the events and how you can get more out of the experience and also get yourself a ticket to an event!