Original post by BBC Tech city, an area around Old Street in east London which is home to number of technology firms, has more businesses and employs more people than previously thought. Previously Chancellor George Osborne, the boss of Google and others had thought the number of IT firms based in the area, also known […]

The Secret to London’s Tech Boom

Original post by RICHARD FLORIDA via The Atlantic Cities When the 2012 Olympics kick off at the end of this month, the bulk of the action will take place in East London. The area is virtually “unrecognizable from seven years ago when London celebrated its winning bid,” according to yesterday’s Boston Globe and is rapidly becoming “a new metropolitan center.” While […] 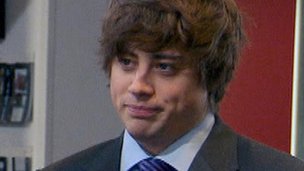